Well, that was a short experience.

I took my drone over to my friend's house over the weekend, was showing off the drone.

Figured I would teach him how to fly and let him give it a go.  He's a pretty quick learner and had a ton of fun flying it around the yard.  After a quick stop to make sure that the camera was working fine, we swapped out the battery for one last flight.  I thought that maybe he should get a view of the sunset over the trees.

So, he flew up, and the wind caught it.  He tried to fight it, but it just disappeared over the woodland.

So, that's a drone, a battery, and an action cam with some probably good footage.  I spent the better part of an hour looking for it this afternoon where I thought it might have crashed, but no luck.

If you find it, please do the right thing.

The next one will have GPS hold - I promise.


---UPDATE---
Fast forward 3 days.  Just got a text from Kim, someone found it. It's been returned with 3 broken props, a cracked camera, and a scuffed battery. 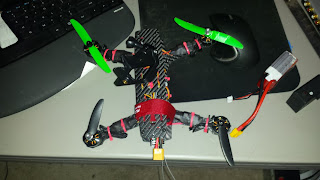 Posted by Egroeggnik at 5:35 PM No comments:

Life has been full of adventure.

So, where to start?  I mentioned the motorcycle, here are a few pics. 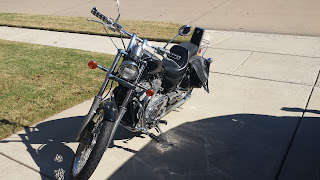 That's it, in the drive.  Looks nice, but it's missing a few things that are required for my local inspection.  Like a horn, rear reflector, and a license plate lamp. 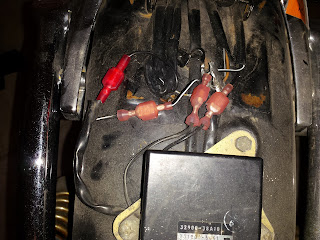 Pulled off the seat, and it appears someone was in here before. 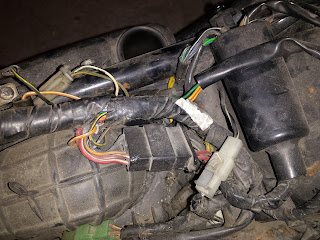 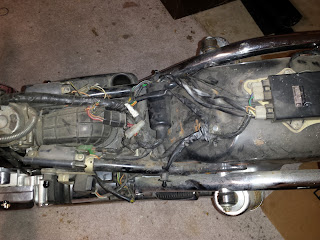 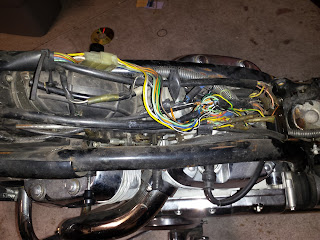 I spy, with my little eye, bare wires. 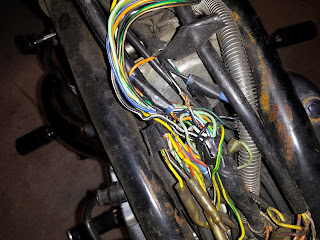 Yeah, that's bad.  It was under the fuel tank, which was removed because it was leaking. :(

In addition to that, I've started playing with drones.  I got a cheap radio and a drone kit, then started working on a home-built 3d printed version.

Here's a few pics of that: 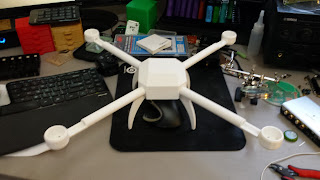 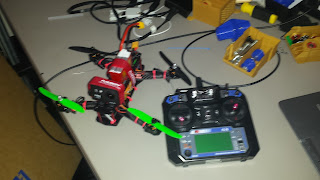 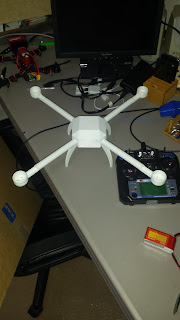 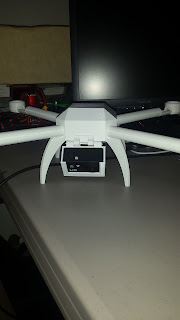 I also build a magic mirror for Kim.  I'll put a few pics here, but have already had requests for proper instructions, so I will make a separate post with that. 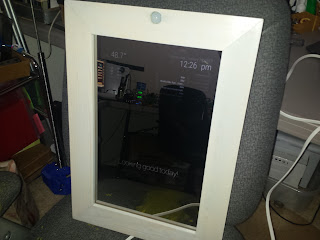 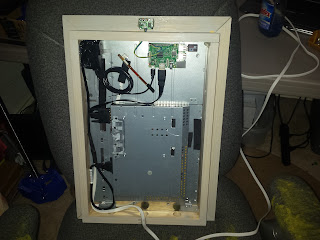 Cheers!
Posted by Egroeggnik at 5:24 PM No comments: